Briantubi was established in 1980 following the entrepreneurial idea of Cinzia Di Lorenzo. The company started by manufacturing plastic coated tubes for the furniture and furnishing sectors in its plant in Castelmarte, specifically built and equipped for the purpose. Briantubi quickly gained a position on many European markets, so much so that the export business has always been higher than domestic sales.

During the years, the production range was expanded with more specialist products, such as PVC coated bendable tubes, used in products such as lawnmowers, and tubes with rigid coatings, used in the production of roller shutter handles.

At the same time, the production facilities of Castelmarte doubled in size. Thanks to investments in a new profiling line, Briantubi acquired the capability of manufacturing tubes suitable for galvanic treatments. 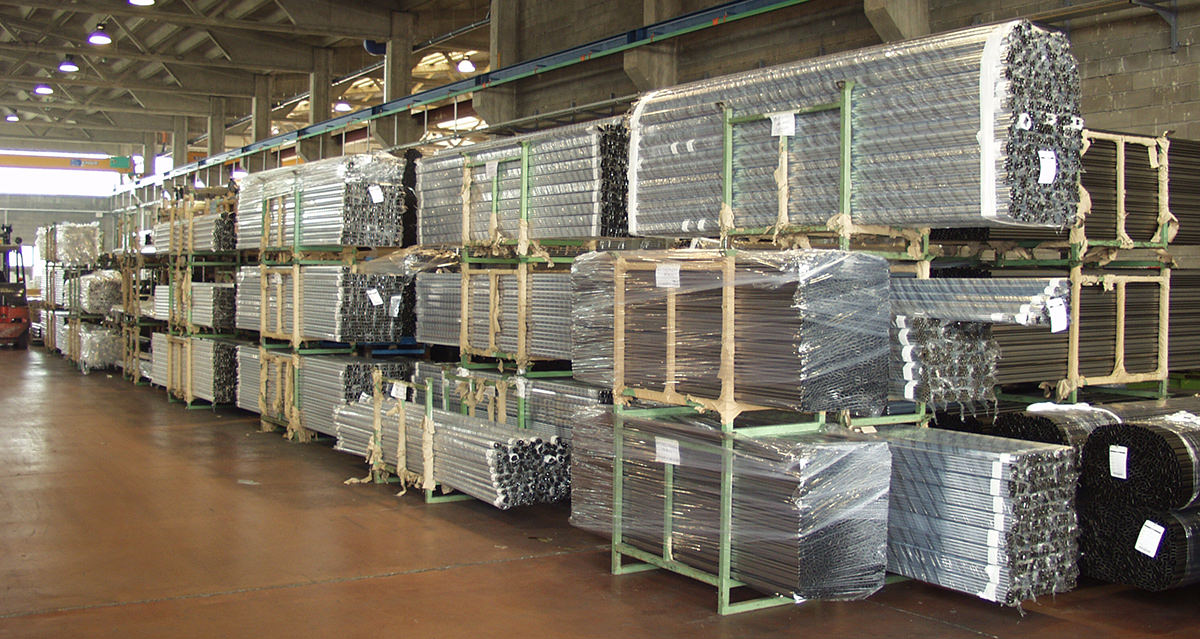 During the middle of the nineties, a further expansion of the production and logistic areas became necessary, and in August 1996 the company moved to the current plant of Orsenigo.

Since 2004, the activity of Briantubi by Cinzia Di Lorenzo has been managed by BT Technik Srl, who had been selling Briantubi products since 1995.

BT Technik Srl follows the same entrepreneurial spirit that has always characterised Briantubi by Cinzia Di Lorenzo, and proudly continues to promote the brand, which for over 35 years has been the trademark for the products, quality, service, flexibility and professionalism of the company all over the world.